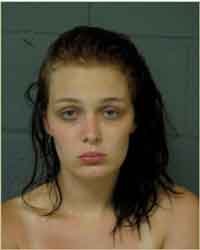 On Tuesday July 5th, at approximately 10:30p.m., Sheriff’s Police responded to an alleged home invasion on the 11000 block of West 118th Street in Palos Park.

The victim informed patrol officers that offenders forced their way into his residence and were displaying a knife.

The victim, who has a valid Firearm Owner Identification card and a Concealed Carry License, told Police he fired his handgun at the intruders, fatally striking one and injuring another.

Anthony Dalton, 19, from Cedar Lake, Indiana, was pronounced dead at the scene with a fatal gunshot wound to the chest.

Police obtained identities of the other suspects from one of the offenders who emerged from a wooded area surrounding the home.

Defendants and sisters Brandy Marshall, 19 and Paige Marshall, 20, as well as Sarah Risner, 20 appeared in bond court today. Each is being held on 2 million dollar bonds. Their next court date is August 3rd at Bridgeview Courthouse. 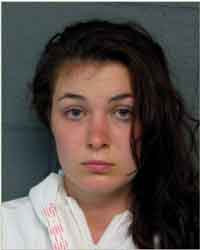 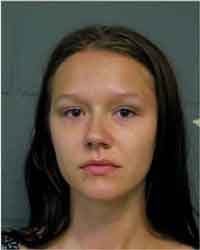 Defendants Tyler Gulli, 23, is currently hospitalized and will appear in bond court after he is released.