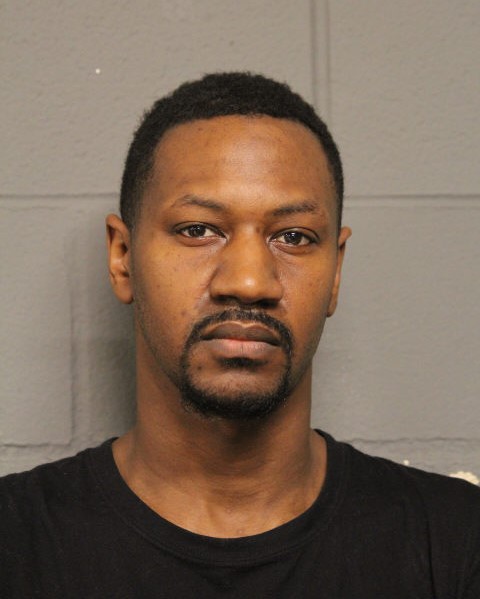 The ICAC Unit received a cyber tip from the National Center for Missing and Exploited Children about child pornography found on an email account. ICAC investigators obtained search warrants and were able to identify the email belonged to 37-year-old Tory Bridgeforth of Chicago Heights.

On Jan. 18, Bridgeforth was taken into custody for further investigation. After being issued his Miranda Warning, Bridgeforth told investigators he used his cellphone to view child pornography. A forensic examination of his phone revealed more than 35 sexually explicit images and videos of children as young as 8.

Bridgeforth is scheduled to appear in the George N. Leighton Criminal Courthouse on Saturday Jan. 21, for these charges.