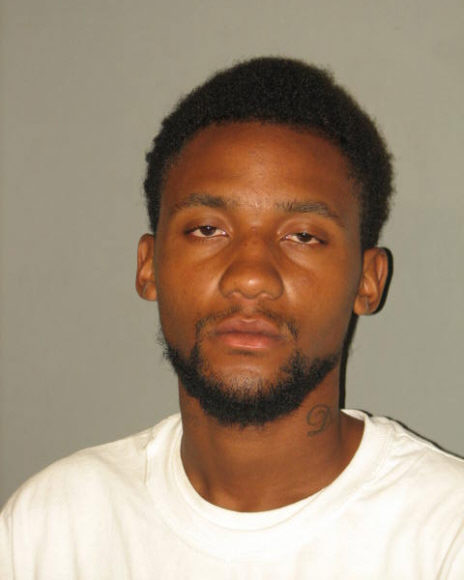 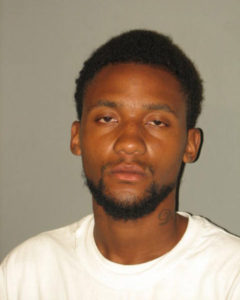 At approximately 1:05 p.m. on Aug. 13, a man, later identified as Deandre Barnes, fired multiple rounds at a Sheriff’s Police officer near the entrance of a residence in the 1400 block of Diplomat Lane in Ford Heights. The officer was responding to a domestic disturbance call at that location.

The officer did not return fire and was not injured. He was transported to an area hospital for a medical evaluation.

Barnes, who lived at the location, surrendered to police after officers made multiple commands for him to come out of the residence. Sheriff’s Police took him into custody without further incident. A handgun was recovered at the scene.

Barnes is scheduled to appear for a bond hearing today at the Markham Courthouse.