Electronically Monitored Defendant who Leapt to His Escape Apprehended 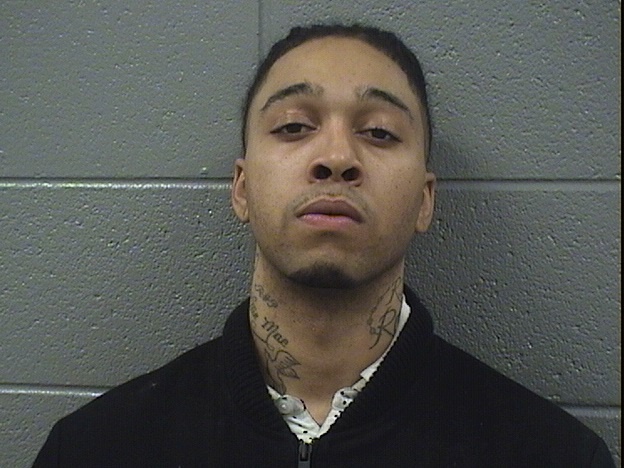 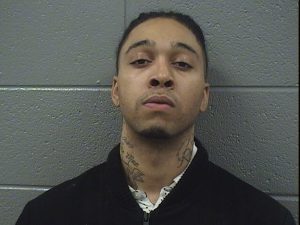 Cook County Sheriff Thomas J. Dart announced today that an electronically monitored defendant who escaped from Sheriff’s officers earlier this month by jumping from an apartment balcony has been apprehended, after he attempted to elude officers a second time – by jumping from the same balcony.

As part of their investigation to locate Khalil Marbley, Sheriff’s officers returned at approximately 2 p.m. on Tuesday to the apartment in the 2300 block of South Michigan Avenue, where the 23-year-old leapt to his escape on June 12.

As one Sheriff’s officer knocked on the apartment’s front door, other Sheriff’s officers saw a man exit the apartment’s patio door and jump to the parking garage, just as Marbley had done previously. The man was next seen exiting from the northeast corner of the building. Officers gave chase, and he was apprehended in a parking lot in the 2200 block of South Michigan Avenue.

The man was positively identified as Marbley. He was taken into custody and charged with escape and resisting a peace officer. He was denied bond today at the George N. Leighton Criminal Court Building.

Officers had gone to the apartment on June 12 to take Marbley into custody to relocate him or re-incarcerate him after the apartment’s leaseholder no longer wanted Marbley to stay there. Having a place to stay in Cook County is a requirement for electronic monitoring.

Marbley was released on electronic monitoring on March 21 for a January case in which he was charged with six felonies, including a Class X Armed Habitual Criminal, a Class 2 Unlawful Use of a Weapon by a Felon and a Class 4 Possession of a Controlled Substance. Electronic monitoring was ordered as a condition of his release if the $5,000 for his $50,000 D-bond was posted. Bond was posted on March 20.

Marbley has nine previous convictions, including for felony drug possession. In 2014, Marbley received a felony conviction for escaping from the Sheriff’s Electronic Monitoring program for nine days. He was on electronic monitoring at the time for felony drug charges.

The public is reminded that defendant is presumed innocent until proven guilty by the government in a court of law.