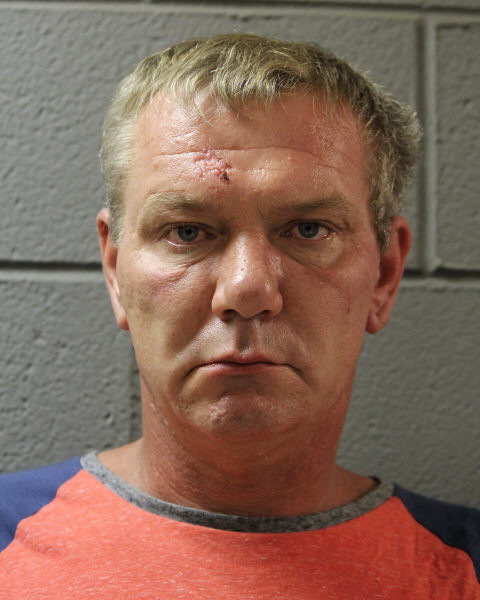 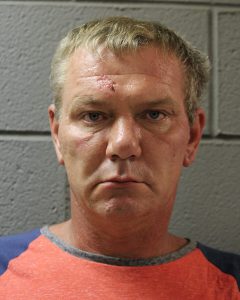 A 44-year-old Chicago man has been charged with aggravated DUI causing death in connection with a fatal crash in unincorporated Worth Township, Cook County Sheriff Thomas J. Dart announced today.

At approximately 9:15 p.m. on Aug. 12 Cook County Sheriff’s Police responded to crash that occurred on Cal-Sag Road and Massasoit Avenue. According to the investigation a Jeep Wrangler struck a Harley Davidson motorcycle as it was making a turn. The motorcyclist, a 47-year-old Blue Island man, and his wife were critically injured. The 43-year-old woman died from her injuries on Aug.16.

His bond was set at $250,000-D during his court appearance today at the Bridgeview Courthouse.