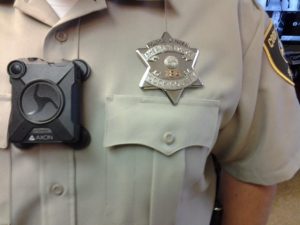 All sworn officers within the Cook County Sheriff’s Police Department (CCSPD) have been trained on the use of body-worn cameras, Cook County Sheriff Thomas J. Dart announced today. In total, 498 officers have received the mandatory training, which reviews how to properly use the cameras, recording protocol as well as the state law covering procedures and regulations for the law enforcement’s use of body-worn cameras.

Body-worn cameras are already widely used in CCSPD operations, especially in patrol functions where interactions with the public are prevalent. Each officer is required to download the footage from his or her respective camera at the end of each shift.