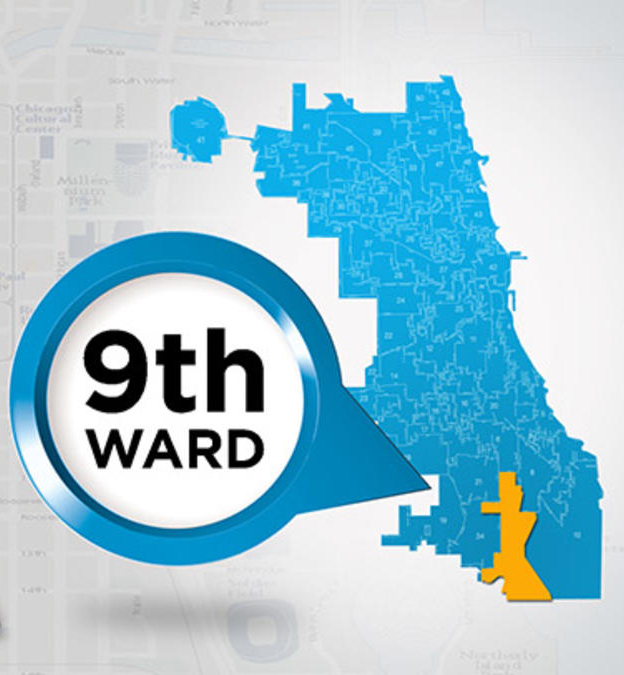 Approximately 55 to 60 Sheriff’s police and staff will supplement the work and efforts of the Chicago Police Department and other law enforcement agencies in Roseland, and in Pullman where violent crime has declined 50% since 2010 (Chicago Tribune).

The collaborative effort is a result of Sheriff Dart and Alderman Beale agreeing to fold the 9th Ward into the Sheriff’s Chicago Initiatives, which have helped with patrolling, preventing crime and assisting in criminal investigations in Chicago for the past three years. The services being extended to the 9th ward include:

“While crime in our community has declined substantially, I believe we can do more to create a safer, healthier environment for our residents and visitors. That’s why I encouraged the law enforcement partnership between the Chicago Police Department and the Sheriff’s Office. Improving my ward’s quality of life is my number one priority,” said Ald. Beale.