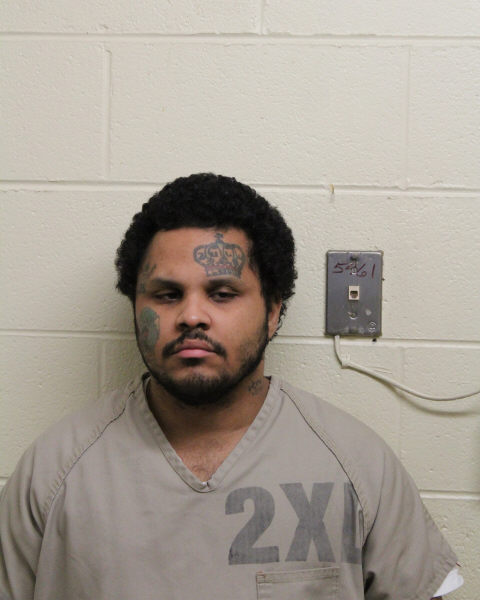 A Cook County Jail individual in custody has been indicted after a Sheriff’s Office investigation identified him as the second person involved in a January incident where marijuana was left at an individual in custody-only bathroom at Stroger hospital, Sheriff Thomas J. Dart announced today.

On Jan. 30, Cook County correctional officers found approximately 6 grams of suspected marijuana in the hospital’s the individual in custody-only bathroom. With the assistance of Stroger Hospital Police, Sheriff’s Office investigators identified 27-year-old David Fuller, who is on parole following an aggravated battery conviction, as the person who had placed the package under the bathroom doorway. Fuller, of the 1900 block of South Drake Avenue in Chicago, was charged last month with attempting to bring cannabis into a penal institution. He was released on bond.

Investigators learned that Fuller left the marijuana package for individual in custody Odell Calvin, who was at the hospital for an appointment, so Calvin could bring the contraband into the jail.

A Cook County Grand Jury today indicted Calvin on the charge of attempting to bring cannabis into a penal institution.

Calvin, 36, has been in custody since 2015. He was originally booked into the jail on multiple charges including aggravated vehicular hijacking, armed robbery, armed habitual criminal and unlawful use of a weapon.