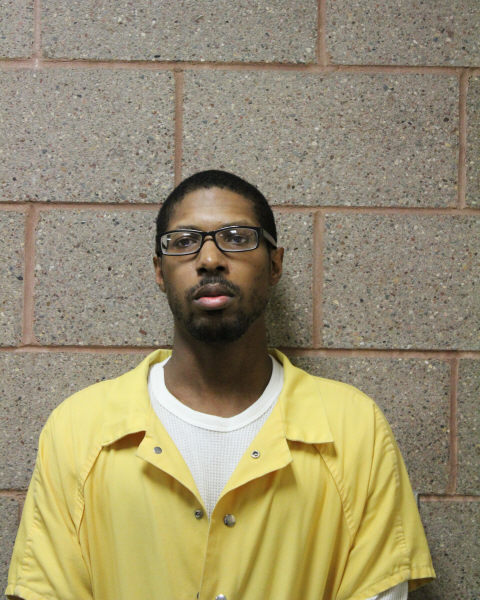 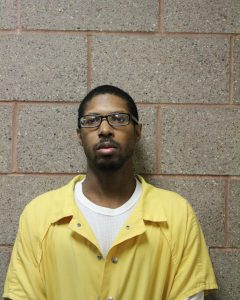 A Cook County jail individual in custody has been charged after an undercover investigation found that he had sought to hire someone to kill three witnesses in his current case, Sheriff Thomas J. Dart announced today.

Earlier this month, Sheriff’s investigators developed information that individual in custody Justin Smith was trying to find a hitman. Smith then later met with a visitor at the jail who he thought was a hitman, but in actuality the individual was an undercover Sheriff’s officer. Smith, who has been in custody for more than a year on a murder case, offered to pay the undercover officer $5,000 to kill the witnesses.