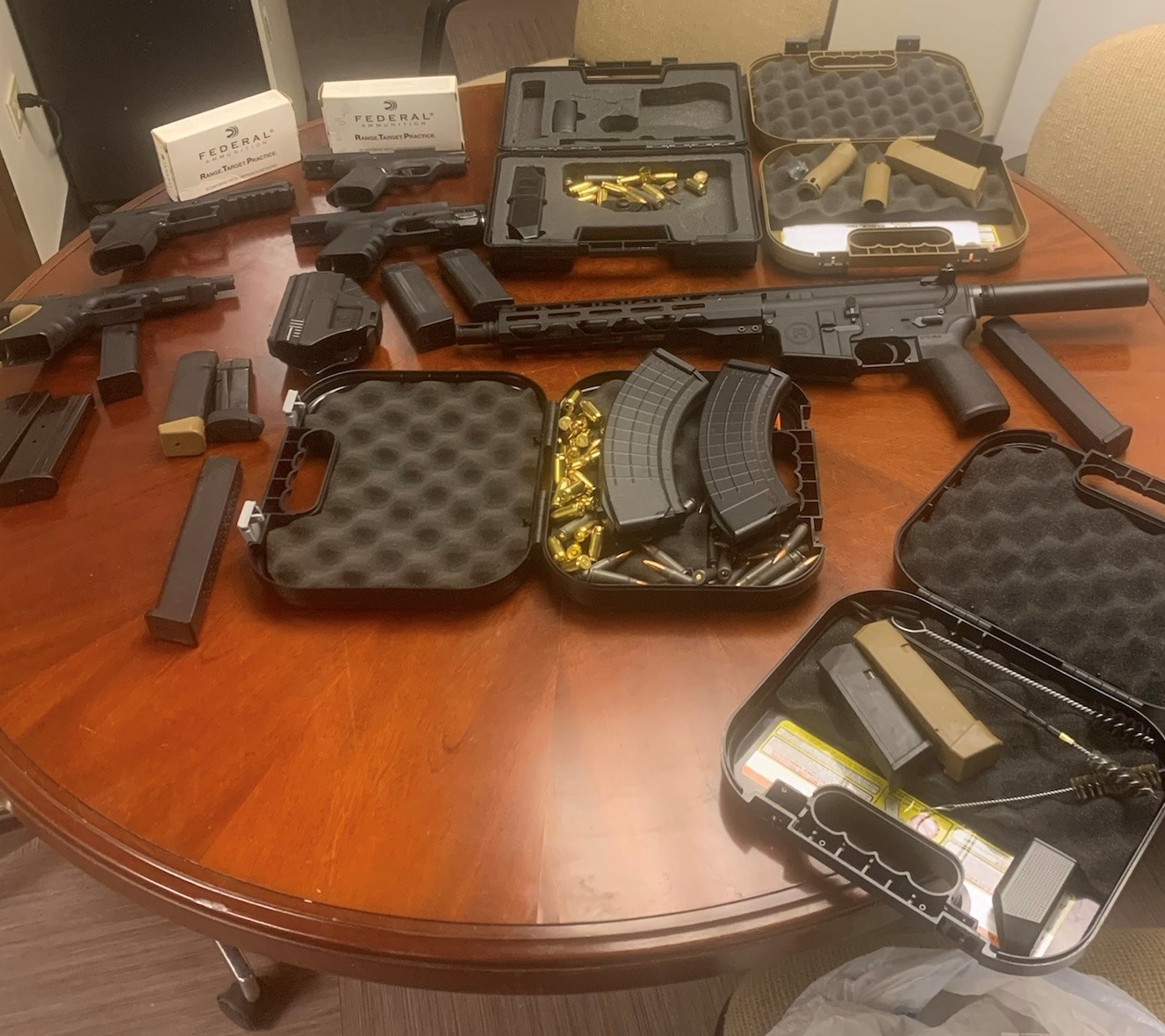 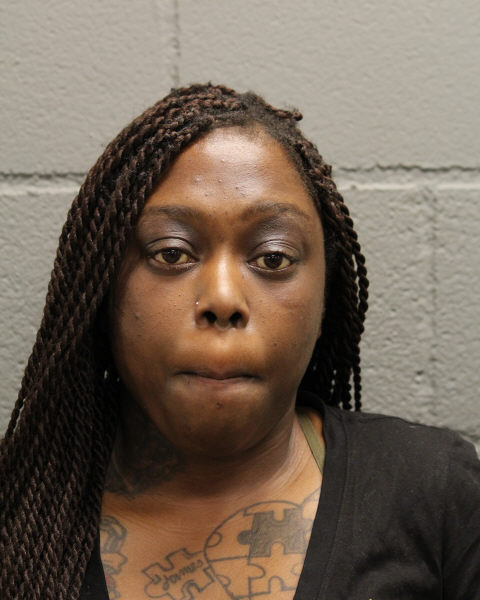 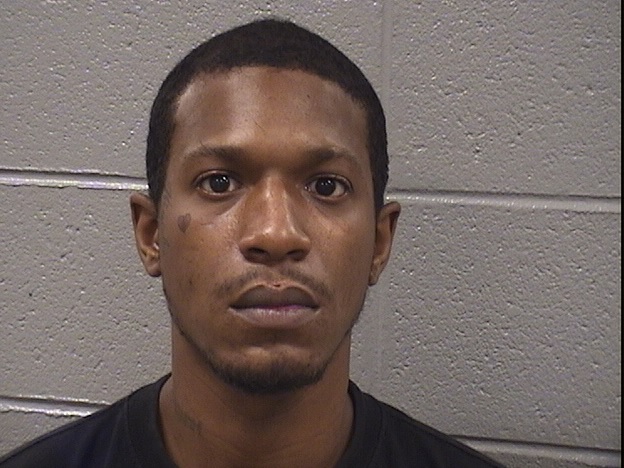 COOK COUNTY, IL – Cook County Sheriff Thomas J. Dart announced today that a Chicago woman has been charged with gunrunning after an investigation found she purchased firearms for her boyfriend, a convicted felon on Electronic Monitoring.

On April 26, the Sheriff’s Electronic Monitoring Unit and members of the Sheriff’s Police Street Crimes Suppression Unit conducted a home compliance check in the 9500 block of South Racine Avenue in Chicago at the residence where electronic monitoring participant Travon Anderson was staying. Anderson was ordered to electronic monitoring as a condition of his bond on an aggravated unlawful use of a weapon case.

Inside the residence, investigators located two handguns as well as a storage locker containing ammunition and magazines. The investigation led to a second residence where investigators recovered three more firearms.

Anderson, 27, was subsequently arrested and charged with Armed Habitual Criminal and remains in custody at Cook County Jail.

As part of the investigation, the Sheriff’s Police Gun Investigation Team traced the weapons and learned that Jessica Patterson, 31, was the original purchaser of four of the firearms. They also learned she bought the weapons in Indiana, and that three of them were purchased at Anderson’s request.

On Monday, May 9, Patterson, of the 8000 block of South Stewart Avenue, was charged with gunrunning, a Class 1 felony. Her bond was set at $100,000 D during her court appearance today at the George N. Leighton Criminal Court Building.