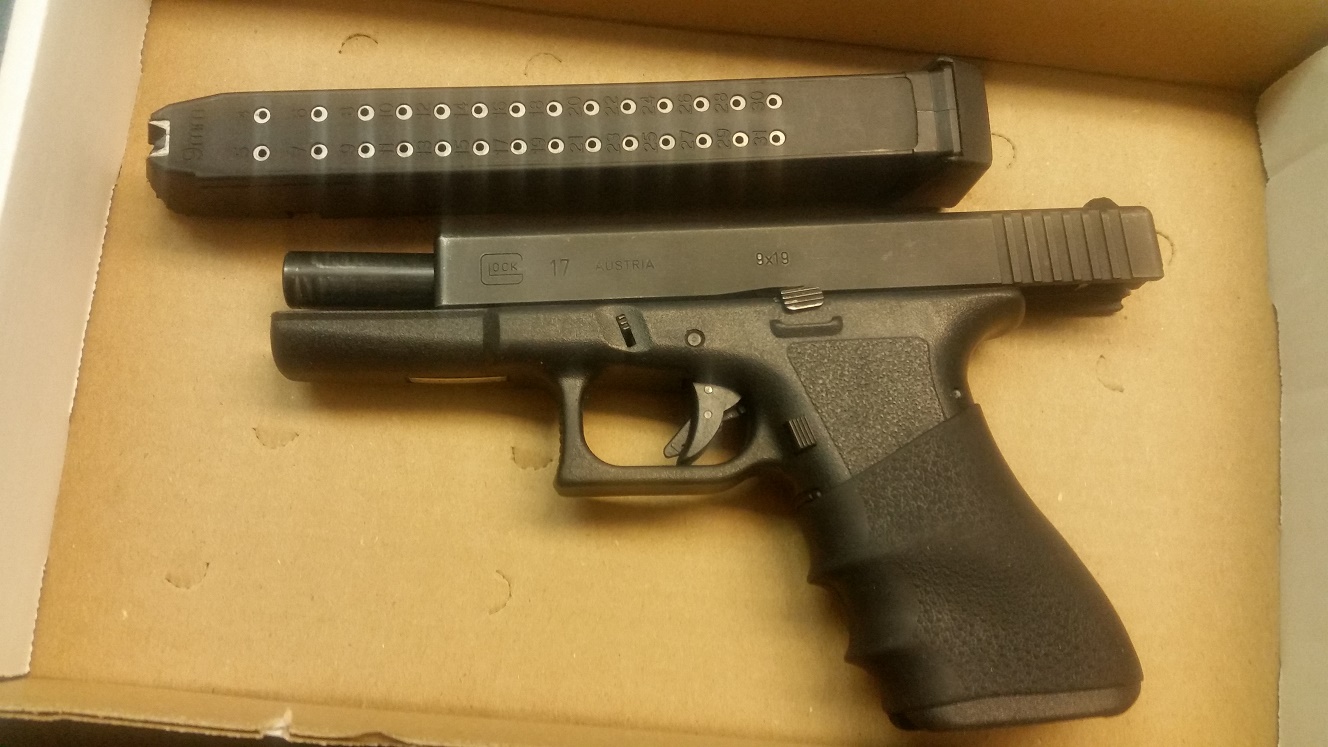 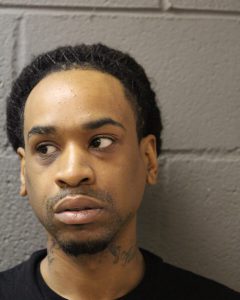 A 29-year-old Chicago man has been charged with unlawful use of a weapon by a felon   after three firearms were found in his bedroom, Cook County Sheriff Thomas J. Dart announced today.

At approximately 8 a.m. on May 30, Sheriff’s Police officers were executing a warrant at a residence in the 5700 block of South Prairie in Chicago, where they encountered Damien Spencer-Rule in a bedroom.

Three handguns were located in the bedroom: a Clerke revolver, a Smith & Wesson CTG revolver and a Glock 17 semi-automatic with a 30-round-capacity magazine. All three weapons were loaded. A box containing ammunition was also recovered.

Spencer-Rule, who lives at the residence, was arrested by Sheriff’s Police. Sheriff’s Police investigators learned the weapons were his and that he did not have a valid Firearm Owner’s Identification card nor a concealed carry license. Spencer-Rule also was convicted of aggravated unlawful use of a weapon, a felony, in 2010.

He was charged with unlawful use of a weapon by a felon, a class 3 felony. His bond was set at $5,000-D during his court appearance today at the George N. Leighton Criminal Court Building, and he was ordered to be placed on electronic monitoring if bond is posted. 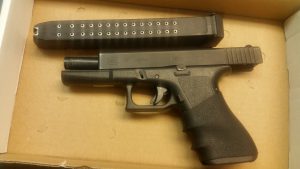 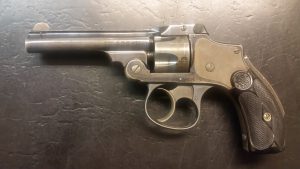 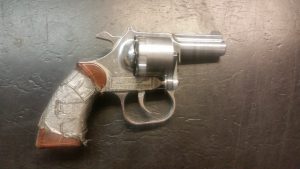