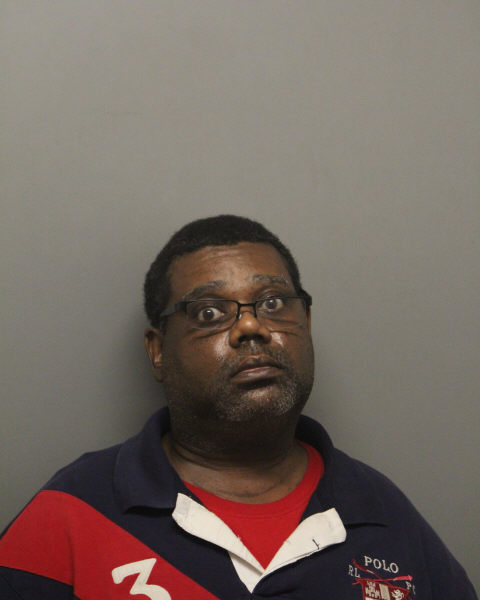 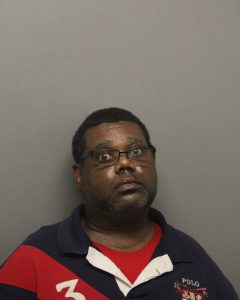 Donald Walker was arrested and charged on Sept. 10.

Sheriff’s Police investigators working with a Federal Task Force discovered an IP address accessing child pornography images and videos. The subsequent investigation identified the IP address belonging to a home in Hazel Crest where Walker was living. The homeowner consented to a search of the residence. Investigators found two hard drives belonging to Walker, who consented to a search of those devices.

A forensic search of the hard drives found child pornography depicting children under the age of 13.

Walker was charged with two counts of possession of child pornography. He is scheduled to appear for a bond hearing today at the Markham Courthouse.

← Man Found with a Loaded Gun Charged with Unlawful Use of a Weapon Spectator Sign-Up Process for People vs. Van Dyke →