Berwyn Man Charged with Indecent Solicitation of a Child 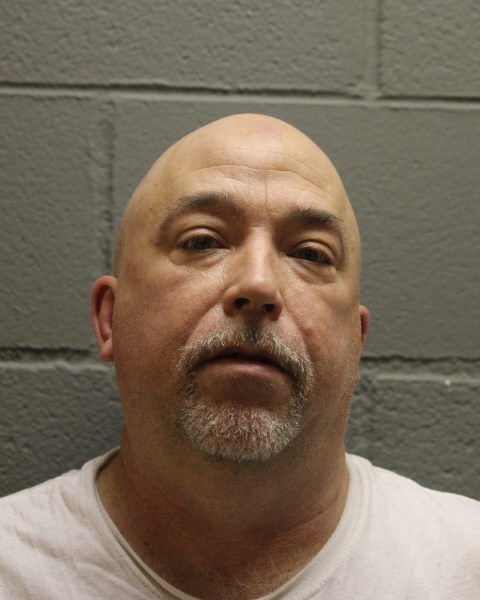 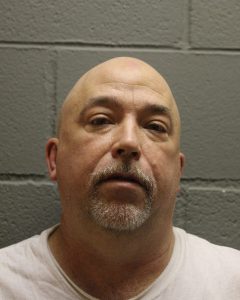 According to the investigation, on Feb. 1, a man, later identified as Jon Bilich, responded to an online advertisement via text message. During those message exchanges, he believed he was communicating with a 16-year-old girl and had offered to pay money for sex with her.

Bilich arrived at a hotel near Midway International Airport at approximately 11:50 p.m. on Feb. 1 to meet the girl. Instead, he was met by the Sheriff’s Police Vice Unit, who took him into custody. The person Bilich had been communicating with was an undercover Sheriff’s Police investigator, who was working as part of an operation targeting buyers of commercial sex.

After further investigation, Bilich was charged on Feb. 2 with indecent solicitation of a child and traveling to meet a minor, both class 3 felonies. He is scheduled to appear today for a bond hearing, at the George N. Leighton Criminal Court Building.