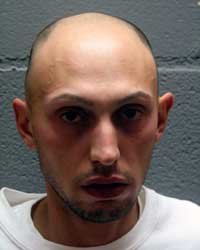 At approximately 12:30 p.m. on Nov. 23, a man claiming he was a construction worker fixing a fence lured a 76-year-old woman into the back of her residence in the 3000 block of Rhodes Avenue. The man then abruptly left in a white, four-door sedan.

While the victim was in the backyard, distracted by the man, someone else entered her home and took jewelry and cash.

On Jan. 4, the Ruse Burglary Task Force took Reed into custody near his home. He was brought to Sheriff’s Police Headquarters for further investigation. Reed was charged with one count of residential burglary/false representation, a class 1 felony. Reed appeared for a bond hearing on Jan. 5, at the Maywood Courthouse where he was ordered to electronic monitoring. 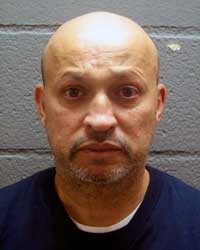 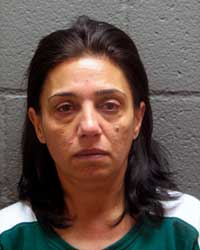 Johnson and Apple Reed, both of Mount Prospect, were charged with criminal trespass to a vehicle, a misdemeanor.

The stolen vehicle was identified by the victim as the car the man who came to her residence on Nov. 23 had left in.